In the last selection, Carl Sandburg described the “Stormy, husky, brawling, / City of the Big Shoulders” city of Chicago. With this selection, we look at another part of America: the redwood forests that inhabit northern California, seemingly from time eternal. Originally from Los Angeles, Dana Gioia (b. 1950–) is an award-winning poet and former chairman of the National Endowment for the Arts. After graduating from Harvard University with a master’s in comparative literature (1975) and from the Stanford Business School with a master’s of business administration (1977), Gioia spent 15 years working at General Foods Corporation, where he became vice president of marketing and was instrumental in increasing the sales of Jell-O. During this time, however, he regularly wrote poetry, publishing often in the Hudson Review, Poetry, and the New Yorker.

In 1992, following the publication of his poetry collection The Gods of Winter (which won the 1992 Poets’ Prize), he retired from the corporate world to focus on writing full time. In 2002, President George W. Bush appointed him as the chairman of the National Endowment for the Arts, a position he left in 2009 after serving for two terms. He is currently the Judge Widney Professor of Poetry and Public Culture at the University of Southern California.

In “Becoming a Redwood,” originally published in The Gods of Winter, Gioia imagines the rooted life lived by California redwood trees. He writes: “Unimaginable the redwoods on the far hill, / rooted for centuries, the living wood grown tall / and thickened with a hundred thousand days of light.” Why do you think he titled the poem “Becoming a Redwood” (emphasis added)? Have you had the experience of “stand[ing] in a field long enough” that the sounds of the crickets and the toads (“who claims that change is possible”) start up again? What do we learn from such experiences? How does this compare to the busyness and loudness that Sandburg writes about in “Chicago”?

Stand in a field long enough,and the sounds
start up again. The crickets, the invisible
toad who claims that change is possible,

And all the other life too small to name.
First one, then another, until innumerable
they merge into the single voice of a summer hill. 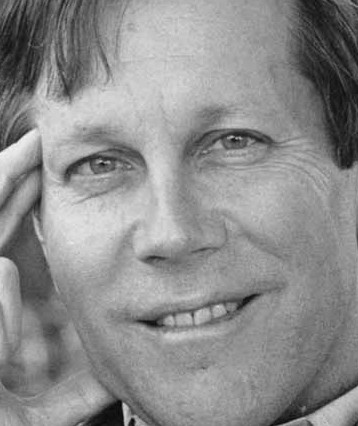