The original lyrics for this George M. Cohan (1878–1942) favorite, written for his 1906 stage musical George Washington Jr., were inspired by a chance encounter Cohan had with a Civil War veteran who fought at Gettysburg. Driving on a country road, Cohan offered a ride to an old man who, once seated in the vehicle, began to reminisce about his war days. Cohan noticed the vet held a tattered flag. “It was all for this,” the veteran told Cohan. “She’s a grand old rag.” Cohan thought it was a terrific line, and made it the original title of his song. So many objected to calling the flag a “rag,” however, that he changed the words, renaming the song “You’re a Grand Old Flag.”

Would the song produce the same effect had Cohan stuck to the original “grand old rag”? What makes the flag not just a painted rag? What is “grand” about the old flag? What does Cohan mean by saying, “Ev’ry time I see it waving, / There’s a chill runs up my back that makes me glad I’m what I am”? What is the meaning of the last couplet of the chorus?

For a musical rendition, watch James Cagney perform the song.

There’s a feeling comes a-stealing, and it sets my brain a-reeling,
When I’m list’ning to the music of a military band.
Any tune like “Yankee Doodle” simply sets me off my noodle,
It’s that patriotic something that no one can understand.
“Way down south, in the land of cotton,” melody untiring,
Ain’t that inspiring!
Hurrah! Hurrah! We'll join the jubilee,
And that’s going some
For the Yankees, by gum!
Red, White and Blue,
I am for you,
Honest, you’re a grand old flag!

(Chorus)
You’re a grand old flag,
You’re a high-flying flag,
And forever in peace may you wave.
You’re the emblem of
The land I love.
The home of the free and the brave.

Ev’ry heart beats true
Under Red, White and Blue,
Where there’s never a boast or brag.
But should auld acquaintance be forgot,
Keep your eye on the grand old flag.

I’m no cranky hanky panky, I’m a dead square, honest Yankee,
And I’m mighty proud of that old flag that flies for Uncle Sam.
Though I don’t believe in raving ev’ry time I see it waving,
There’s a chill runs up my back that makes me glad I’m what I am.
Here’s a land with a million soldiers, that’s if we should need ’em,
We’ll fight for freedom!

1 General Army of the Republic, a fraternal organization founded in 1866 and composed of veterans of the Union Army, US Navy, and Marines who served in the Civil War. 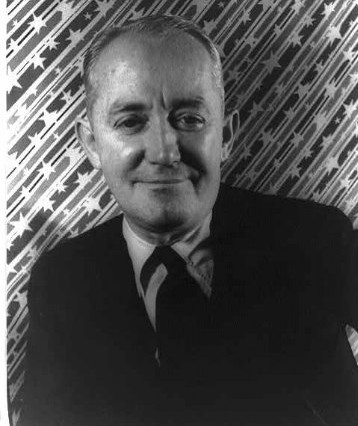