This poem by American poet and editor Richard Watson Gilder (1844–1909) speaks to the special duty of military comrades to bury their fellow soldiers. During the Civil War, Gilder had enlisted in Pennsylvania’s Emergency Volunteer Militia, serving until after the battle of Gettysburg. After the war, he became the editor of Scribner’s Monthly (later Century Magazine), but resumed his role as a Union soldier when he composed this poem, read at the 1885 burial of General (and later President) Ulysses S. Grant.

Why should comrades in arms also be comrades in death, with the obligation of burial? What, according to the poem, are the specific duties of veterans to “another [who] has gone,” and in what spirit are they to fulfill them? What is the connection, if any, between the call to fellow soldiers to “bring him home” and to fold over his breast “the flag of his love,” and the call to God to make free his spirit? What is the meaning of the last two lines?

Come, soldiers, arouse ye!
Another has gone;
Let us bury our comrade,
His battles are done.
His sun it is set;
He was true, he was brave,
He feared not the grave,
There is naught to regret.

Bring music and banners
And wreaths for his bier—
No fault of the fighter
That Death conquered here.
Bring him home ne’er to rove,
Bear him home to his rest,
And over his breast
Fold the flag of his love.

Great Captain of battles,
We leave him with Thee!
What was wrong, O forgive it;
His spirit make free.
Sound taps, and away!
Out light, and to bed!
Farwell, soldier dead!
Farewell—for a day. 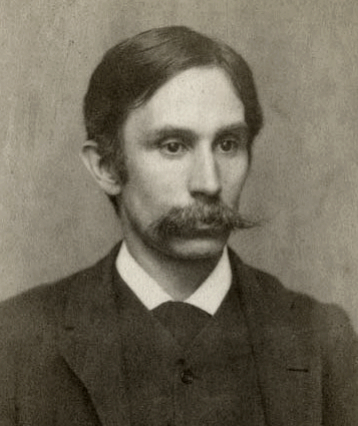