In Chapter Two, the selections by W. E. B. Du Bois, James Baldwin, Ralph Ellison, and Zora Neale Hurston all addressed questions of divided personal identity as experienced by African Americans living in the period of state-sponsored segregation and racial discrimination. But the end of those abusive practices has not eliminated issues of divided identity for many African Americans. All of the readings in this final section of the book, each by a prominent contemporary black thinker, look at those issues in the post-segregation age.

In his personal memoir (2012), “Growing Up Colored,” the distinguished literary critic, educator, author, and director of Harvard University’s W. E. B. Du Bois Institute for African and African American Research, Henry Louis Gates Jr. (b. 1950), describes his boyhood in Piedmont, West Virginia “where I learned to be a colored boy.” In the short concluding passages excerpted here, Gates speaks about his sense of identity half a century—and much personal acclaim—later.

Why does Gates feel a special affinity with any black American he meets on the street? Why might he distrust this reflex to signal immediate racial kinship? Can one justify “racial pride” without accepting “racial recrimination”? Do either or both of these feelings make sense? What does it mean to “construct” different identities based on “elective affinities”? At the end, Gates, acknowledging his dividedness, says that he wants “to luxuriate in whatever I might be calling blackness,” but to do so “in order to come out on the other side to experience a humanity that is neither colorless nor reducible to color.” What would such humanity feel like? Is it possible? Does humanity, as such, have color? Can—should—racial or ethnic identity be transcended?

One summer recently, I sat at a sidewalk cafe in Italy, and three or four “black” Italians walked casually by, as well as a dozen or more blacker Africans. Each spoke to me; rather, each nodded his head slightly or acknowledged me by a glance, ever so subtly. When I was growing up, we always did this with each other, ships passing in a sea of white folk.

Read the rest of this essay here. 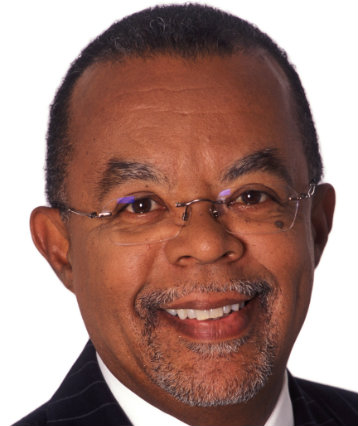