From Notes of a Native Son

In this title essay from his 1955 collection (written from France to which he had moved in 1948), James Baldwin (1924–87) interweaves the story of his response to his father’s death (in 1943) with reflections on black-white relations in America, and especially in the Harlem of his youth. It was in 1943 that Baldwin met the black novelist, Richard Wright, author of Black Boy (1937) and Native Son (1940), who became for a time Baldwin’s mentor until they had a falling out when Baldwin wrote a critique of Wright’s Native Son. The emotional struggles between son and father, pupil and mentor, are present in this essay, side by side with the deep reflections on the emotional struggles he experiences in relation to white America. In 1957, Baldwin returned for a while to the United States to take part in the movement for civil rights.

What, to begin with, was Baldwin’s relation to his father, and what was his legacy from his father? What did he learn in his year living on his own in New Jersey, and what was the “dread, chronic disease” that he first contracted there? What does Baldwin learn about his father from the funeral? What does he mean when he writes, “It was the Lord who knew of the impossibility every parent in that room faced: how to prepare the child for the day when the child would be despised and how to create in the child—by what means?—a stronger antidote to this poison than one had found for oneself”? What enables him to say, and why does he say, “blackness and whiteness did not matter; to believe that they did was to acquiesce in one’s own destruction”? What is his final judgment about hatred, and about the proper stance toward injustice?

On the 29th of July, in 1943, my father died. On the same day, a few hours later, his last child was born. Over a month before this, while all our energies were concentrated in waiting for these events, there had been, in Detroit, one of the bloodiest race riots of the century. A few hours after my father’s funeral, while he lay in state in the undertaker’s chapel, a race riot broke out in Harlem. On the morning of the 3rd of August, we drove my father to the graveyard through a wilderness of smashed plate glass. 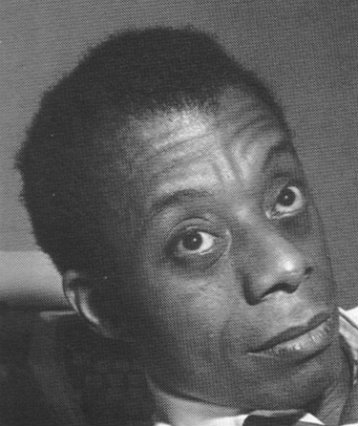